Organisers of Belfast Restaurant Week are giving foodies a second bite at mouthwatering menus with news that Belfast Restaurant Week will return this autumn, due to the phenomenal results just released from this year’s first restaurant week in February. Thirty seven restaurants participated in the initiative and reported that a staggering £151,000 was spent in their city centre establishments in just seven days.

The icing on the cake to the success of Belfast Restaurant Week has been being shortlisted as a finalist by Belfast Chamber’s Belfast Business Awards for Best Marketing Initiative.

Clare Maguire, Managing Director, Belfast One, said: “We are excited to be shortlisted for a Belfast Business Award for Belfast Restaurant Week and taking the decision to bring Restaurant Week back to Belfast for a second time this year, in September, was an easy one, due the phenomenal popularity of February’s event.

“It was anticipated that restaurants would benefit from an increase in sales of 20% during February’s Restaurant Week but participating restaurants have reported that during the week long festival, foodies and families increased their average sales year on year by more than 59%. The dedicated website had more than 80,000 menus downloaded which is testament to the calibre of the food offering we have right here in the heart of the city.”

Speaking about participating in Belfast Restaurant Week for the first time, Niall Davis of Jumon said: “This was one of our busiest weeks since we opened 12 months ago. It was amazing to see so many people staying in the city after work – it’s the way a city should be!”

Andrea O’Neill of Coppi said: “Belfast Restaurant Week brought us new customers who had never dined with us before, which was fantastic for attracting new business! If these customers continue to return throughout the year we’ll see the benefits well past Restaurant Week itself.”

Stephanie Watson of Havana Bank Sq has participated in three previous Belfast Restaurant Weeks and added: “This year every night was busy, even Monday and Tuesday, which was great for both our sales and boosting staff moral for the rest of the week.”

James McAllister of The Morning Star said: “Our head chef and junior sous demonstrated at St George’s on the Saturday. The guys plated up some monkfish scampi, pork belly and chateaubriand and since then we’ve had plenty of calls with people looking to book in for some our St George’s items.”

Joint organiser of Belfast Restaurant Week, Gareth Neill, BID Manager, Cathedral Quarter BID, said: “It was fantastic to see such great results for Restaurant Week across the City Centre; it not only provided a significant boost to businesses but was a great opportunity to promote and celebrate the diverse offer of our unrivalled food & drink sector in Belfast.” 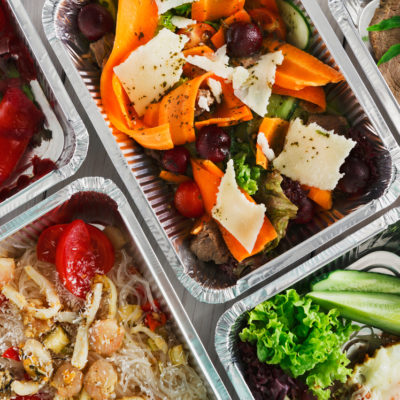 Guidance for restaurant and takeaway businesses 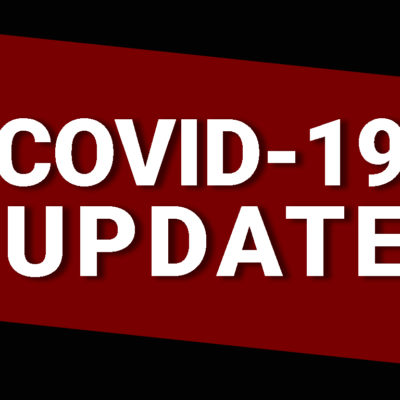 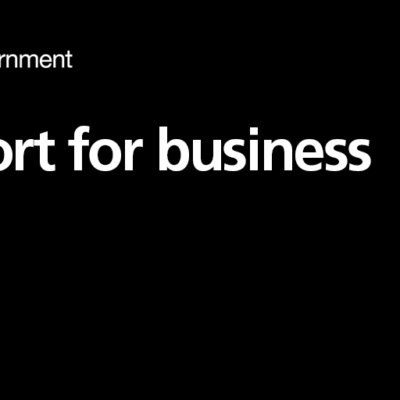