About Ross’s Auctioneers and Valuers

Ross's has been long established as Northern Ireland's leading auctioneers. The company represents government bodies, institutions and private clients. They are considered to have the finest saleroom and picture hanging space of any auction house in Ireland.

For three quarters of a century, Ross's has occupied a Grade B listed building in the centre of Belfast. The landmark site is equidistant from the City Hall and the Royal Courts of Justice. Since 1988 the company has been headed by Daniel Clarke: a chartered surveyor, he is an associate of the Society of Fine Art Auctioneers & Valuers and a member of the Irish Auctioneers and Valuers Institute.

Ross's Online has been developed to facilitate the growing number of people wishing to buy and sell from the comfort of their own home in an exciting environment. Ross's has established themselves as having Ireland's leading online auction platform for the sale of Irish art and jewellery. Vendors will benefit from the huge worldwide exposure we bring to their items and buyers will benefit from the convenience of bidding at the touch of a button. 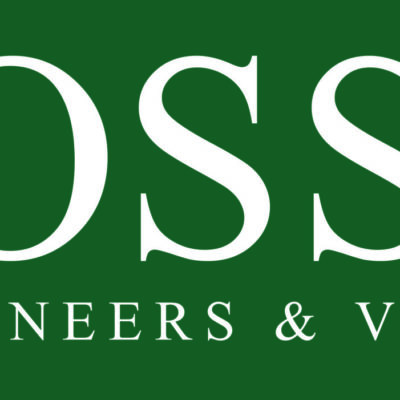