In Japanese, there is a special term for lunch; “obento.” If you happen to known someone who is Japanese, you may want to try asking him or her what an obento actually is or what it looks like. An obento is a special kind of Japanese lunch that is not only tasty, but also very healthy and eye-catching. Japanese people tend to carry around their obentos in lunch boxes called “obento-bako.”

Obento is a sit-in or take-out Japanses sushi restaurant right in the heart of Belfast city centre. 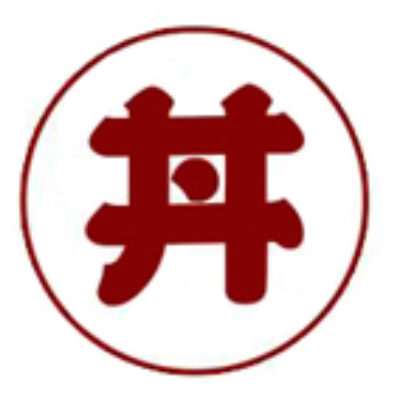