Matchetts Music is proud to be one of the few remaining independent, family-run businesses in Belfast City Centre, celebrating its 80th year in 2016. We sell everything from guitars to drums, violins, trumpets, banjos, cajons, pianos, keyboards and much much more.

The original music store was established by Mr Stanley Matchett in 1936 at 44 Wellington Place. During the 1970s, the building was bombed at the height of the troubles in Northern Ireland, and it was then that Matchetts moved closer to the City Hall on the same street.

Matchetts Musical Instruments was then purchased in 1979 by Derek and Ann Crowther who, along with son Neil and daughter Tamara, remain company directors and owners. There are currently two Matchetts Music stores in Belfast, next door to each other on Wellington Place. 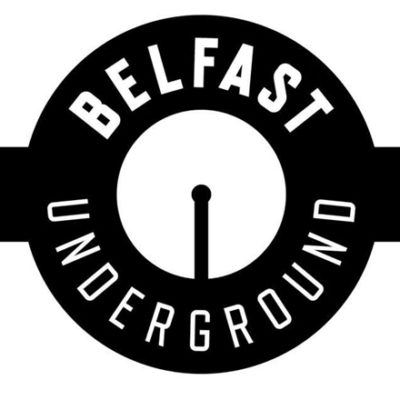