About Made In Belfast

Emma Bricknell put her names of several cities into a hat. Whichever one she pulled out would be her next place of residence. It could have been Barcelona, Sydney, Manchester or Cornwall but the name on the paper was Belfast. And that, in a sense, was the origin of one of Belfast’s most popular and idiosyncratic restaurants, Made In Belfast, which opened in April 2008.

Made In Belfast's main priority has been and always will be the food, which had to be high quality, locally sourced where possible and ethically and environmentally sourced. Inspired by restaurants like Hawksmoor, Medcalf and St John’s where the standards of animal husbandry are very high. Made In Belfast looks primarily for producers who we can be sure really look after their animals.

The approach to food reflects the owners own preferences. “it’s back to basic, rustic peasant food but with influences from all over the world, Aussie burgers, Russian salads and Scandi Smushis – anything goes".

Made In Belfast Features 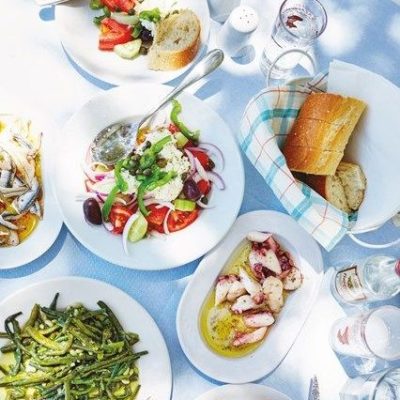 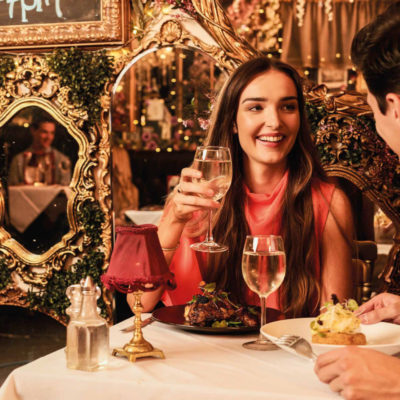 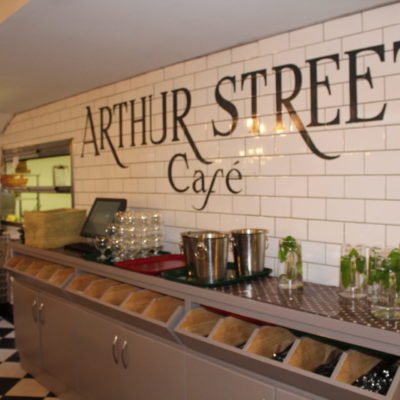