About Below The Radar

Award winning documentary, film and online media production. Below The Radar TV was set up in February 2006 by award-winning journalists and TV producers Trevor Birney and Ruth O’Reilly.

Specialising in current affairs and hard-edged factual output, the company has produced films for the BBC, RTÉ, TG4, Channel 4 and Sky.

The company also produces online media through the websites, The Detail and Meon Eile.
Below The Radar TV is a sister company of Fine Point Films; award winning producers of international feature documentaries. 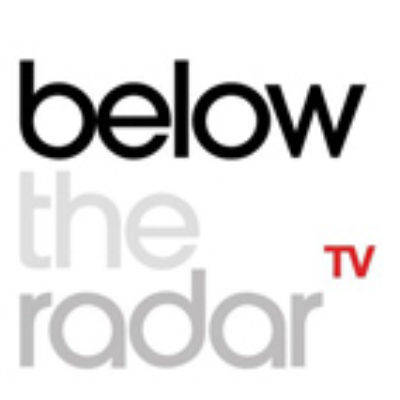