The Belfast Taxis CIC (Formerly West Belfast Taxi Association) was established over 40 years ago in the early days of the conflict.

In 1970, trouble on the streets of Belfast was a daily occurrence. Barricades, gun battles, bomb explosions and riots were commonplace. Roads were often impassable and the established bus service often suspended its operations.

People were left without a reliable transport service and routine travel to school or work became problematic. A unique solution was needed to provide transport for citizens in the midst of major conflict. Thus, we established the ‘black taxi’ system of transport.

This community response saw local people travel to England to purchase old London taxis. As many as eight people squeezed into the ageing taxis and drivers often had to circumnavigate burning vehicles. However, this innovative transport system soon proved to be both effective and popular. Over the years the 'black taxis' developed to become a major transport provider in Belfast. 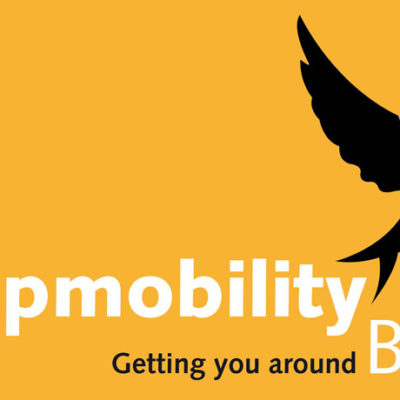 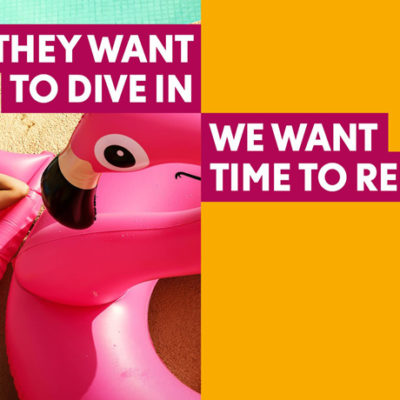